Calling all frontend developers, GraphQL experts and fellow tech enthusiasts, can you believe it’s already been one whole year since GraphQL Europe 2017!?

That’s right peeps, GraphQL Europe 2018 is just around the corner (June 15th to be precise) and we can hardly contain our excitement!! Prepare to be blown away by our speakers’ in-depth knowledge of GraphQL, ready yourself for some amazing encounters and get yourselves pumped up for the mandatory closing ceremony rap battle.

Just kidding of course, it’s gonna be a dance-off!

Last year’s edition was a resounding success with over 270 attendees from all over Europe and thanks to your feedback and the lessons we learned along the way, we definitely aim to top it this year!

So, excited by the prospect of coming to Europe’s biggest GraphQL-dedicated conference, learning about the best practices in GraphQL and mingling with other industry experts? Here’s a brief recap of this year’s speakers and the topics they’ll be discussing to get you in the mood for some GraphQL fun.

We’re absolutely thrilled to have been able to reunite so many household names, but take just as much pride in giving some of the industry’s up-and-coming experts the exposure they deserve.

Below we’ve highlighted some great talks you won’t want to miss! 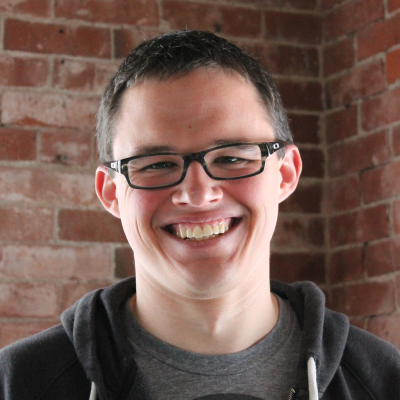 “GitHub has had a REST API for almost 10 years and it’s powered hundreds of thousands of integrations. In the last 2 years, GitHub has been reinvesting in its platform and brought a new, public GraphQL API to market. Additionally, GitHub’s engineers build, maintain, and use their own GraphQL APIs to power GitHub.com itself. In this talk, I will share why GitHub is enabling integrators to build more powerful integrations, why GraphQL is an important part of the strategy, and all the joy, tears, bad code, and amazing accomplishments of our journey.”

Kyle is on Twitter, Github (well, uhh) and Speaker Deck, where he shares previous talks about GraphQL and the Github API. 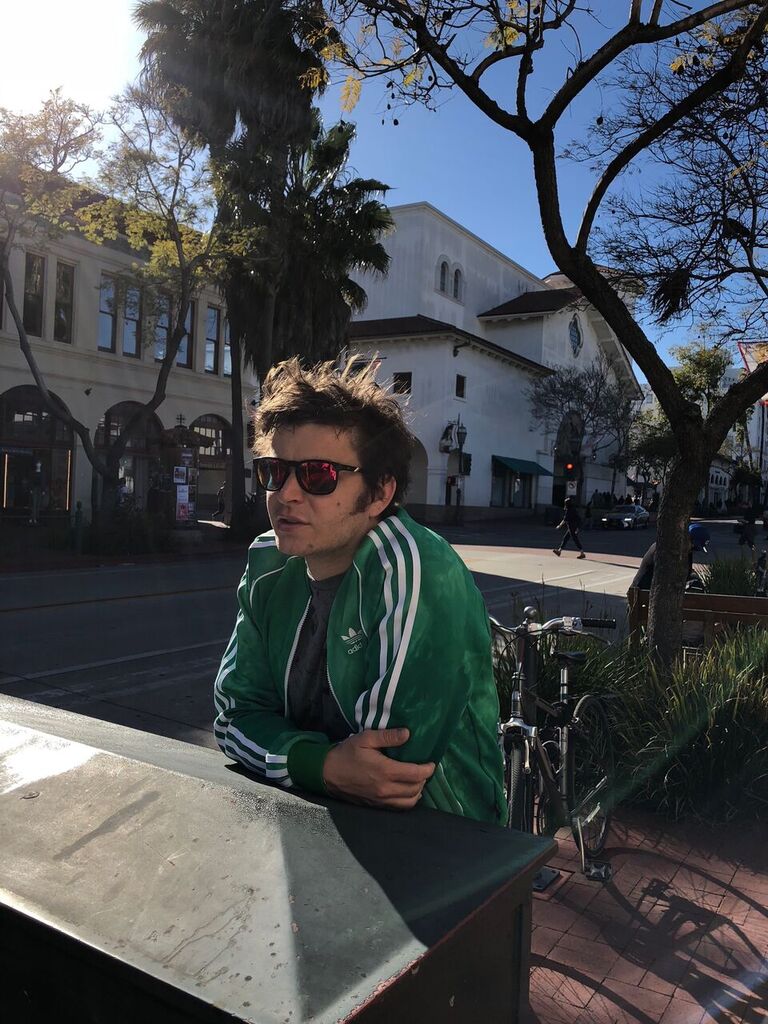 “If you’ve ever used or designed a webhook API, you must have noticed that every one of them is a (usually messy) unique snowflake. Using GraphQL Subscriptions is the solution to fix all that, we’ve done it and it’s much simpler than you’d think!”

Arnaud is a French software engineer who’s specialized in crafting quality applications for web and mobile. Before joining Slite, Arnaud worked in London for Qumu and Songkick. You can find him on Twitter, Github and his personal website for more info! 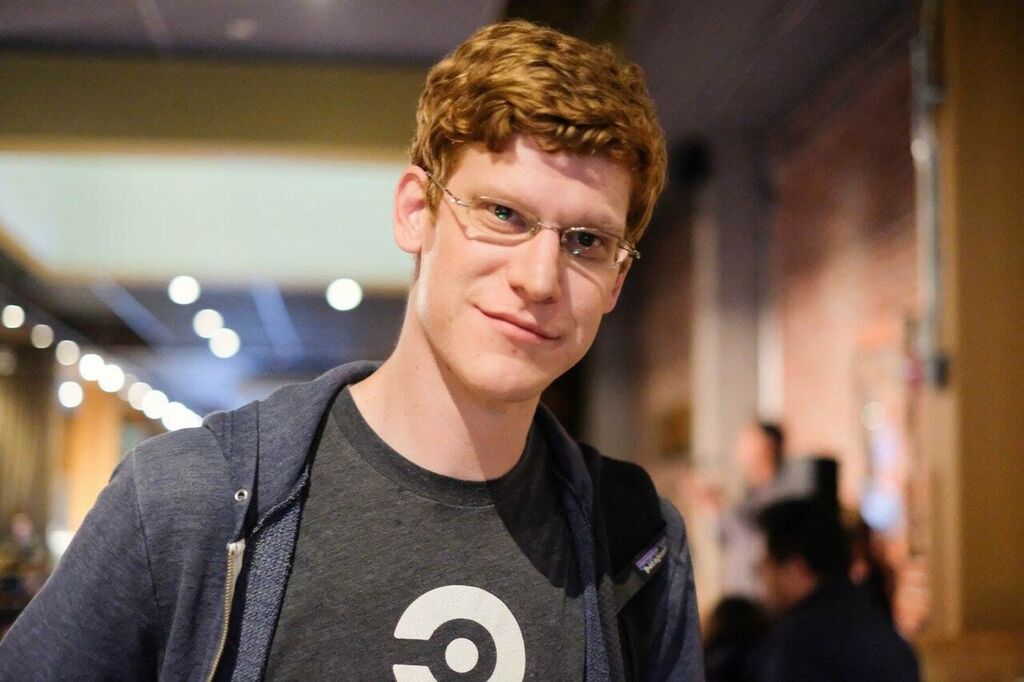 “GraphQL is designed to be easy to use, but newcomers to GraphQL are often tripped up by common problems and misconceptions. I’ll cover how to teach GraphQL in a way that gets newbies excited and helps them overcome the mental hurdles that prevent them from being productive with GraphQL.”

Daniel has been a software engineer at Facebook for almost 3 years and founded his own prototyping app back in 2014. He’s on Twitter and Github and has previously given talks at React Vienna and ReactiveConf. 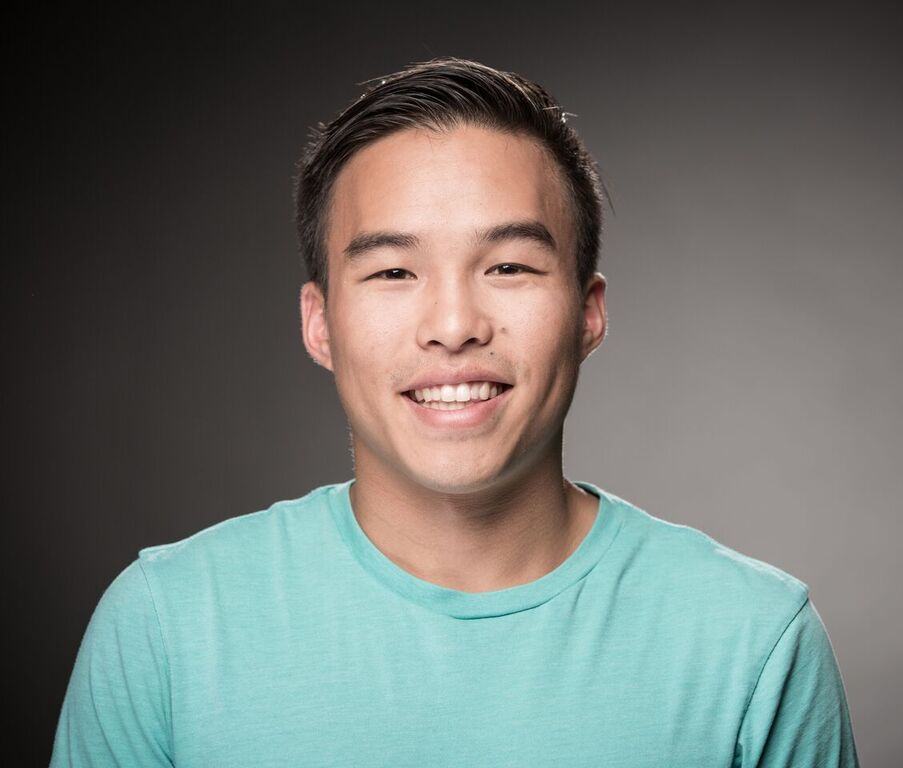 “Supercharge your GraphQL development with the linting, formatting, and static analysis tools you need to write cleaner and more reliable GraphQL.”

As part of his role at Coursera, Jon works on frontend infrastructure and specializes in driving GraphQL adoption across web and mobile clients, specifically in React. You can find him on Twitter and Github. 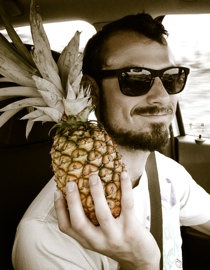 “GraphQL specifies what data and response shape we need and not how to get and reshape that data. At Twitter, we automatically translate GraphQL queries into code that efficiently specifies the how as well! See how we keep our API uniform and extend it without writing or deploying new code.”

Before joining Twitter, Mike was a software engineer and backend server lead at Elevate (previously MindSnacks). He’s on Twitter and Github and has even released his own indie mobile game. 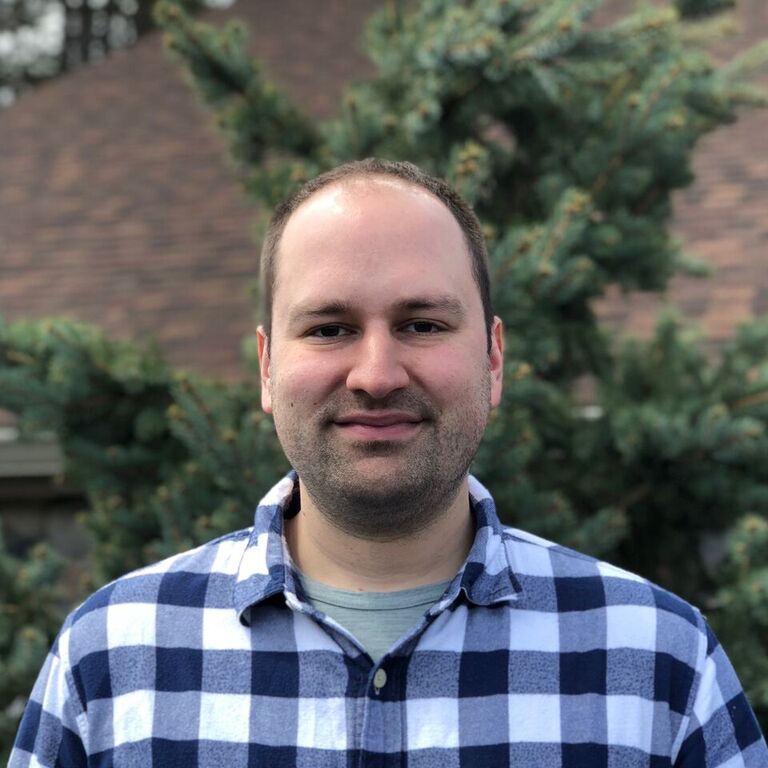 “Have you ever asked “why do I need a library like Apollo or Relay to use GraphQL?”. They can seem complex and intimidating. In this talk we will build our own client from the ground up to get a deep understanding of the advanced features these libraries offer.”

Prior to joining 1stdibs.com in 2013, Rob was an IT analyst for Barclays Capital and worked as a web consultant for various clients. You can find him on Github or check out his website for more info! 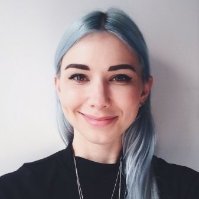 “After 5 years, we’re building the next generation infrastructure at Medium with GraphQL and we’re doing it without slowing product development AND we’re incrementally gaining benefits from the new system. See how we take advantage of GraphQL to enable widespread yet gradual architectural change!”

Sasha is currently the Tech Lead on the Platforms team helping build the next generation infrastructure for Medium with GraphQL (Sangria + Scala) and React.js. You can find her on Twitter and Github, or check out the content of her talk on Medium!

Michael Hunger, Head of Developer Relations at Neo4j
Lightning talk: Not your Dad’s Java - Building a GraphQL Server with Kotlin and graphql-java 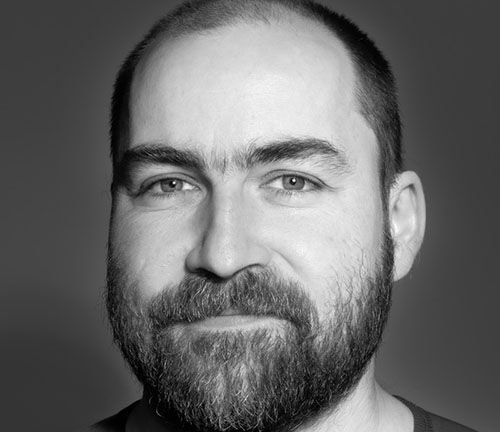 “Building APIs in Java is not exciting. That changes if you throw GraphQL and Kotlin into the mix. The great library (thanks Andy) and powerful, concise language make it easy to build a GraphQL server in a few lines of code. With co-routines and lambdas as a glue, you get a neat, scalable backend.”

As caretaker of the Neo4j community and ecosystem, Michael especially loves to work with graph-related projects, users and contributors. He’s on Twitter and Github, and regularly writes about GraphQL on the Neo4j blog.

Wow, right? Not to blow our own trumpet, but when did we become Coachella already? That lineup is on fire! Oh, and if you’re conflicted or confused and have somehow managed to resist the temptation to purchase a ticket, the video below should get you over the line!

With little under 2 months to go until @graphqleu at @nhowberlin, we're super excited and raring to get stuck in! Who else can't wait!? 🤪🤩 Oh and if you don't have a ticket yet, there's still time!!! #GraphQL #BerlinTech #Developers #TechLife 🍯🐝🍯 pic.twitter.com/ytTgbtmokv

Finally convinced? Check out the GraphQL Europe 2018 website for more info, head over to Eventbrite to get your tickets and make sure you join the official GraphQL Europe Slack channel!

We’ll see you on June 15th at the nHow Hotel in Berlin!