After really taking off in 2017, growing from a niche technology to something that’s actually being used by thousands of serious companies, GraphQL has gone on to redefine how developers work with APIs and is fast on its way to becoming the new standard for client-server communication.

Supported by the arrival of a host of new tools, libraries and services aimed at improving workflows and enabling widespread adoption, GraphQL and its surrounding ecosystem grew considerably in 2018. So much so that a bunch of new companies started using it in production, explanatory GraphQL guides exploded and the GraphQL community extended its reach to new and exciting horizons.

Here’s a brief rundown of the biggest GraphQL-related news, announcements and wins of the year.

We're excited to announce the new GraphQL Foundation being formed by @LinuxFoundation to accelerate development of GraphQL and its surrounding ecosystem. Read more here: https://t.co/vYzMBOYmPh

One announcement was arguably bigger than all others combined. It was revelead in November that the Linux Foundation was forming a GraphQL Foundation, with the support of a coalition of industry leaders including Airbnb, Apollo, Prisma, Facebook, Github and Twitter, to accelerate GraphQL adoption and grow and sustain a neutral GraphQL ecosystem.

About the establishment of the foundation, Lee Byron wrote that “GraphQL has been a community project longer than it was a Facebook internal project — which calls for its next evolution.” The next few months will be spent “ironing out the details, finalizing a list of founding members, establishing a governance structure, raising funds, and electing committees”.

Looks like GraphQL won’t be going anywhere soon, if you ask us! ;) 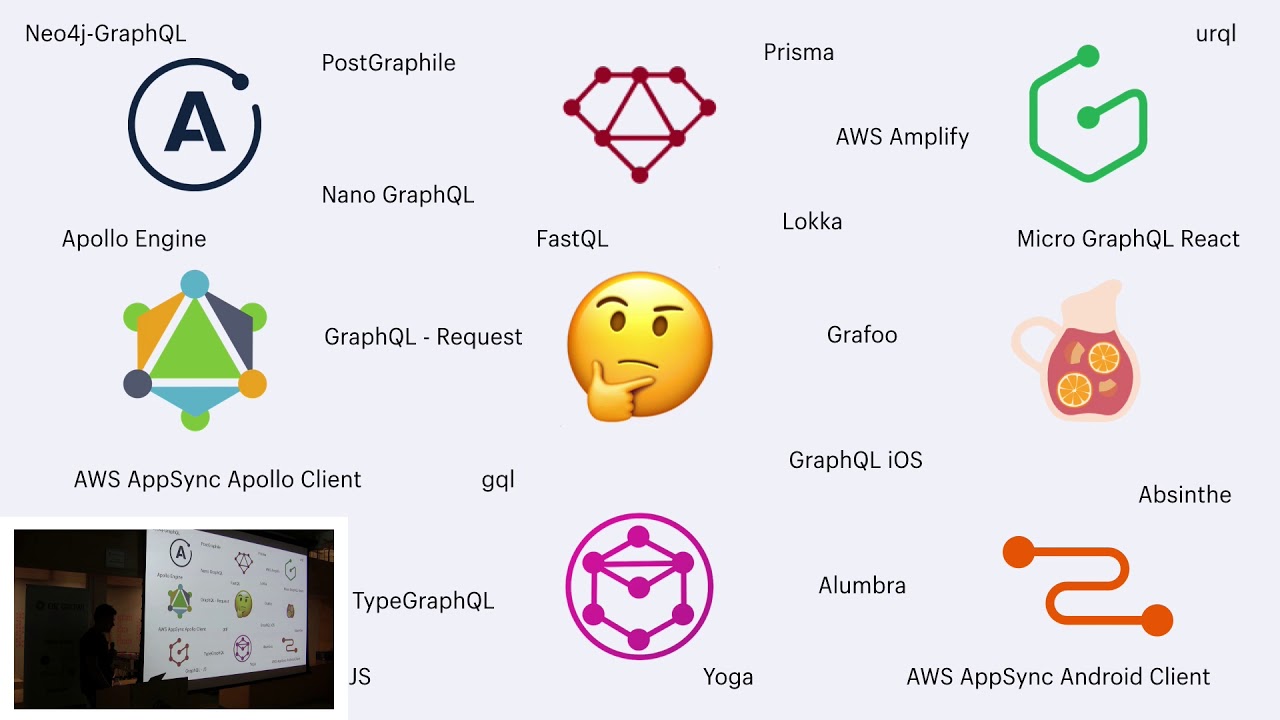 It’s mind-boggling to think that GraphQL was introduced only 4 years ago, in what was then a non-existent ecosystem void of any supporting tools, libraries or services. Nowadays, GraphQL tools are popping up all over the place and the surrounding ecosystem is dense enough to warrant a stack guide!

urql and several other GraphQL clients were introduced early in the year in an attempt to give Apollo and Relay a run for their money, Graphcool launched Prisma and then rebranded itself to Prisma (releasing several great tools over the course of the year), while Apollo continued to grow and contribute and GraphCMS got a major facelift.

Here’s all that and more in a more digestable format.

Prisma to the rescue

Apollo on its way to the moon

The GraphCMS team announced they would be going to open source parts of their stack, starting with their web console, in January 2018. 6 months later, they introduced a fresh new set of features and performance increases, did a major redesign of their architecture and started open sourcing their web app. 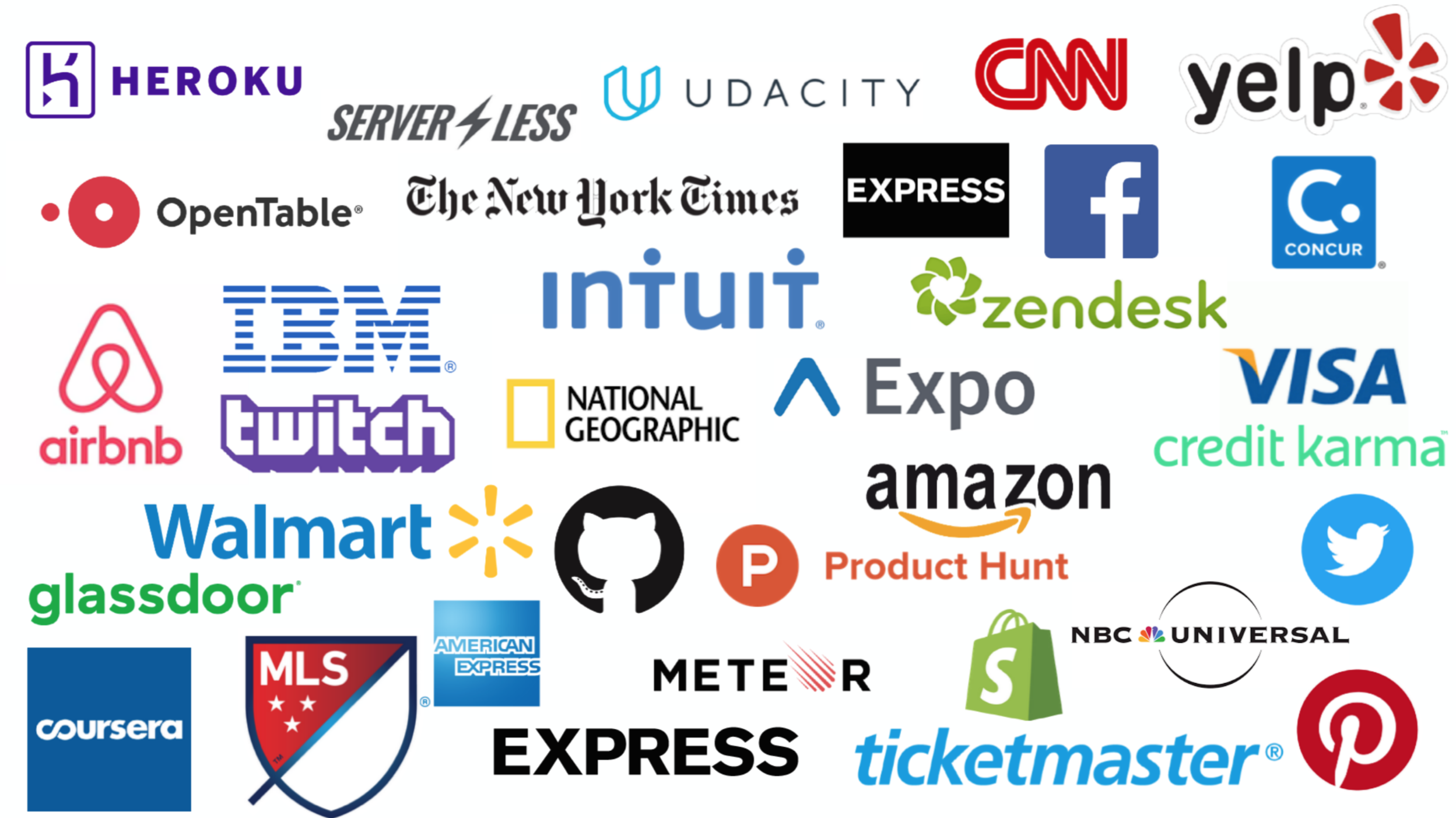 As exciting as it may be to witness the ecosystem evolving right before our eyes, the icing on the cake comes from the fact that serious companies are adopting GraphQL and praising the impact its had on their capacity to build high-performance web and mobile experiences.

Here are some big companies who placed big bets on GraphQL in 2018: 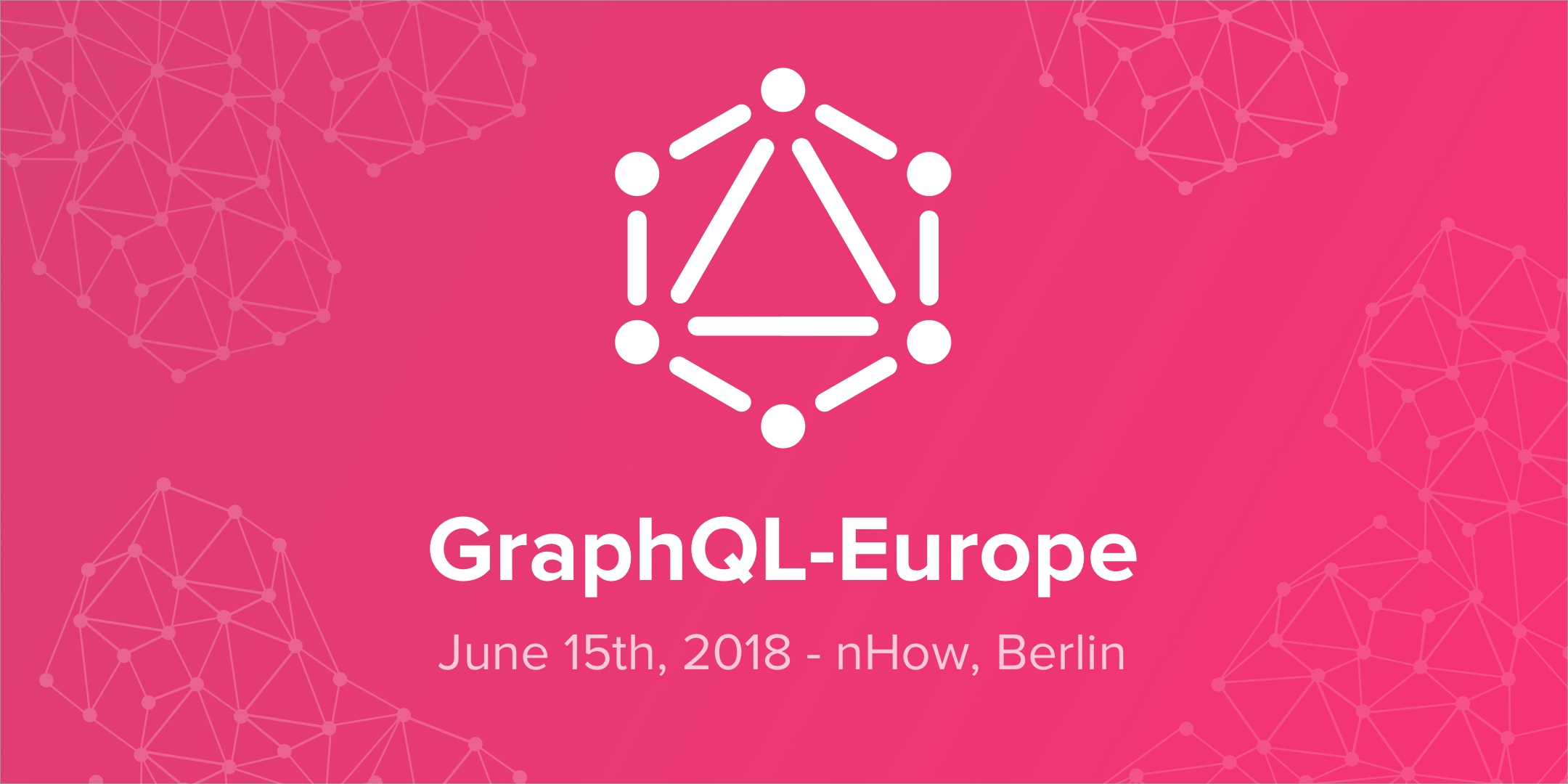 As co-organizers of GraphQL Conf, we know how much the community likes to get together and discuss the latest GraphQL projects. That’s why, in 2018, we organized 2 European events with some of the most exciting speakers around:

If the last 2 years are anything to go by, 2019 is bound to be another year of growth and exciting challenges for the GraphQL community. The creation of the GraphQL Foundation should theoretically accelerate the development of GraphQL and its surrounding ecosystem and a brand new range of clients, libraries and tools will undoubtedly attempt to enter the space.

And as if getting support from a coalition of industry leaders wasn’t enough to get you excited for the future, the community itself is expanding and exploring new territories! That’s right, several brand new GraphQL conferences have been announced for 2019 in the shape of GraphQL Day Toronto and GraphQL Asia (Asia’s first GraphQL Conference!), and GraphQL Europe has evolved into GraphQL Conf!

Co-organized by Honeypot and Prisma, GraphQL Conf will be back in Berlin on June 20th - 21st, bigger and better than ever before!

Set in a brand new location in the heart of Berlin, GraphQL Conf 2019 will span two whole days and feature some of the biggest names in the GraphQL community, including Dan Schafer, Lee Byron, Mirela Iclodean, Matt Mahoney and many others.

Your ticket covers all talks, plenty of food and drink options as well as an epic after-party to finish things off in style! Better move fast though, Super Early Bird tickets cost €219 until January 18th…