What's it like for a Japanese developer to work in Berlin?

“I am a curious developer. I like to understand what’s going on in the libraries and frameworks that I use,” says Shuhei Kagawa, a full stack developer from Tokyo who recently moved to Berlin after finding a job through Honeypot. “I think it’s very important when you try to solve problems. Otherwise you’ll keep shooting in the dark. Also, I like to try new technologies. That’s why I am working in the ever-changing world of JavaScript.”

The ever-changing nature of JavaScript drew Shuhei to work on open source projects around Babel, a JavaScript compiler, which allows you to compile ES2015+ into ECMAScript 5 enabling it to run on most modern browsers.

“I used to work often on frontend tool chain, like gulp-browserify, karma-babel-preprocessor, and babel plugins for Angular 2. Now I focus more on the actual apps that use those tools.” says Kagawa. His previous projects include a skeleton Angular 2 app built with Babel and Browserify, a Babel transformer plugin for Angular2 decorators and type annotations and Material Colors, which makes Google’s Material Design colours available as a module.

“I also like to build weird stuff and open source it,” say Shuhei, “what I like most are a temperature visualization app with React Native, strange attractor with an accidental mutation and a Japanese land price visualization. In Tokyo, he worked building a web application used in medical clinics with Ruby on Rails, Angular.js, RxJS and Node.js.

The Move to Berlin

So why did Shuhei leave Tokyo?

“I wanted to travel around the world. But if I travel on vacation, the time is limited and I always have to pay. So I decided to work abroad. Europe was my first candidate because it has a lot of places to visit, many companies to work with, culture and history to learn.”

Within two weeks of being accepted to Honeypot, Shuhei received 5 interview invites from 5 companies. The process proved an eye-opening experience for Shuhei, who was previously unfamiliar with the European tech scene:

“Honestly, when I registered at Honeypot, I didn’t know anything about German companies. It was great that Zalando offered me an interview and throughout the interview process, I found it an interesting company.”

Shuhei says he was drawn to Honeypot because of the transparency of the process. Along with his potential salary he could see details about the companies’ tech stacks and cultures:

“I liked Honeypot because companies offer interviews with minimum salary. It saved a lot of effort. Otherwise, I had to apply for jobs, do interviews, get offers, and finally find out that salary didn’t meet my requirement. Also, my Talent Rep was very supportive and responsive. I had dozens of questions and she answered each of them very quickly.” 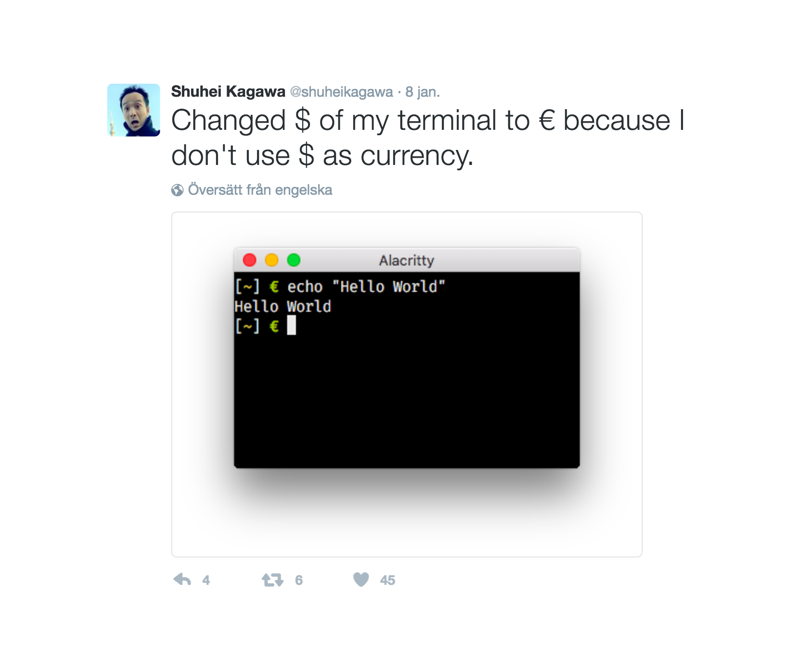 Shuhei accepted Zalando’s offer and now works for them as a Frontend Engineer:

“Zalando is currently moving from its old architecture to a new frontend-microservices-architecture called Mosaic, which I think pretty unique. I’m building a part of the new stack, using React on the frontend and server-side rendering server with Node.js, with awesome peer engineers. It’s interesting to work in such a big change, and also work with a lot of traffic.”

Knowing that Shuhei was happy in his new job, we saved the hardest question for last. As a serious beer connoisseur, what’s his favourite German beer so far?

“It’s a tough question! My all time favorite is Shiga Kogen from Japan. I’m still exploring German beers, but my favorite so far is IPAs from Straßenbräu in Berlin.”