What does it take to become a CTO in Berlin? Education, Skills, Salary, and More

We researched 58 CTOs from Berlin’s biggest startups to reveal what it takes to be a CTO in this city. Combined our sample companies have raised more than $3.06 billion in funding and span 26 industries. The research reveals the nationalities, educational and work background, years of experience and skills of Berlin’s CTOs, along with the typical salary range.

CTOs in Berlin are fairly homogenous in terms of nationality, with close to ​ 60% hailing from Germany​ . French and American are the second most common nationalities and following this there is a diverse spread covering 13 nationalities in total. 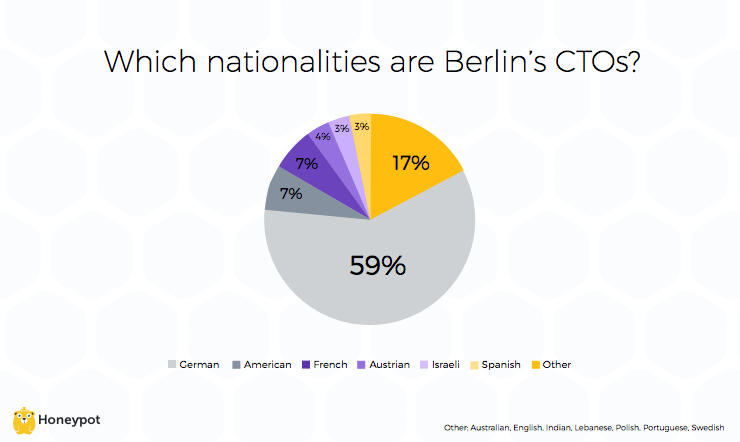 Not every startup has a CTO. This can be due to the size of the company or the unique needs of the product. 80% of the companies we surveyed had a CTO. When a full-time CTO was not present in the company, the most senior job titles for technical leaders were either SVP of Technology, VP of Engineering, Head of IT or Chief Architect. 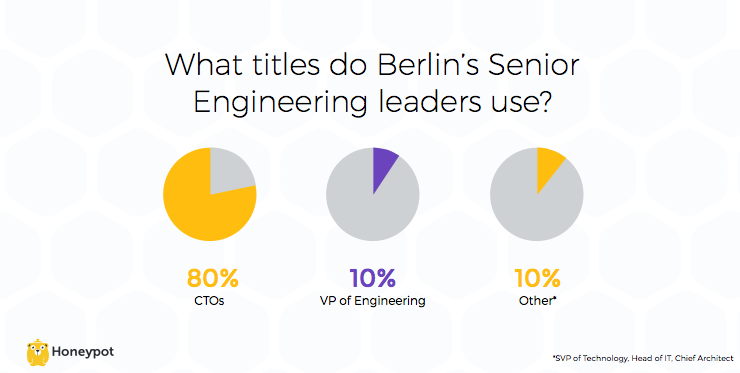 Despite the precedent set by the role’s name, there is some debate in tech circles about the necessity of a technical background for CTOs. On the one hand, it can be hard to manage a development team when you have little technical knowledge or applied experience in software development. On the other hand, technical skill does not necessarily translate into leadership skill: a full-stack engineer may have all the technical knowledge but prove terrible with people..

Our research shows that Berlin’s startups are taking diverging approaches to this challenge. Close to a third of the companies surveyed employ CTOs with non-technical backgrounds​. While technical background is not as important as expected, education in general is very valued: 100% of the CTOs surveyed had Bachelor degrees and over two-thirds of Berlin CTOs have reached Master level of education with backgrounds as diverse as Computer Science, ​ Art, Business Admin, and Physics.

The most common educational path for Berlin CTOs is a bachelor in Computer Science followed by a Master in IT​. IT can refer to degrees such as IT Management, Business Information Systems, Business IT, and in Germany ​ Wirtschaftsinformatik ​(Business Informatics). This educational path reflects the dual technical and business responsibility of CTOs, who to be successful must balance a variety of topics, including information system management, project management, systems analysis and design, and networks and communications. 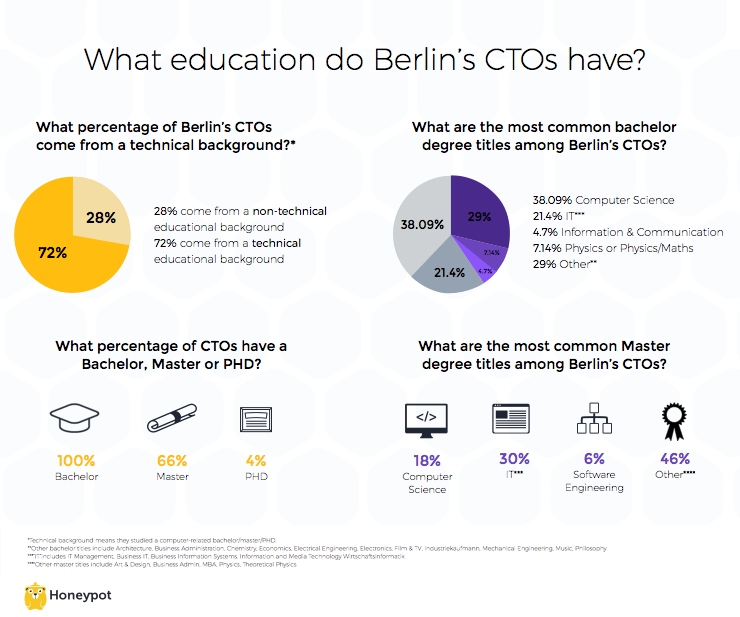 Common skills expected of a Chief Technology Officer include proficiency in the following five areas: Scrum, MySQL, Agile, Java (both backend and frontend), and PHP. 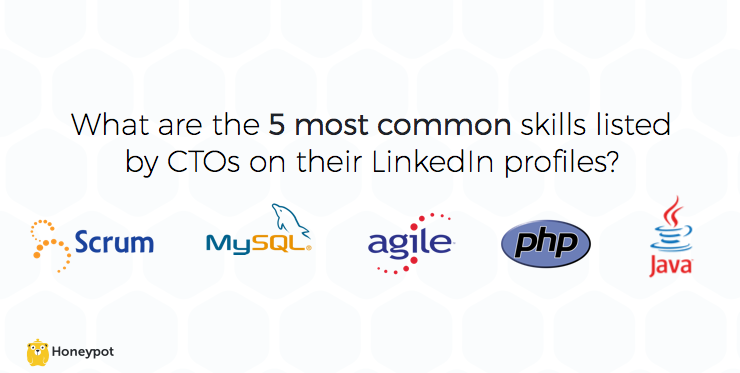 Over 60% of CTOs in Berlin were either (co-)founders of a previous venture or (co-)founders of their current venture. More often than not, CTOs are co-founders of the companies with which they currently work, reflecting the core technical skills which are frequently required to build a successful startup.

The average years of experience Berlin’s CTOs have before entering their current position is 12, though some intrepid self-starters have entered the position just 4 years after leaving university. 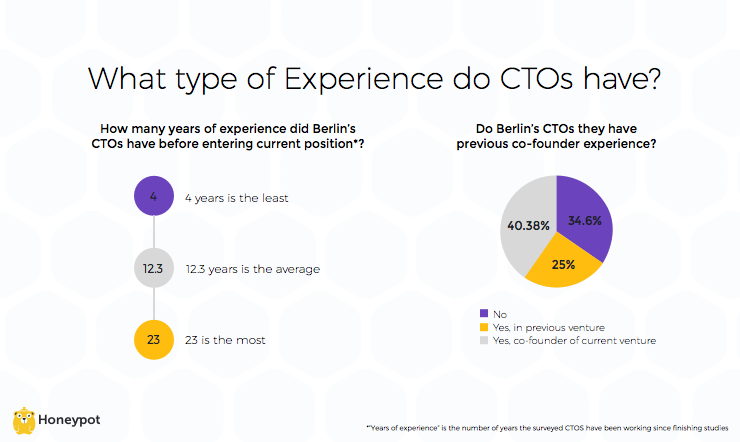 Berlin CTO Salaries: How Much Do They Make?

A Note on the Companies Surveyed 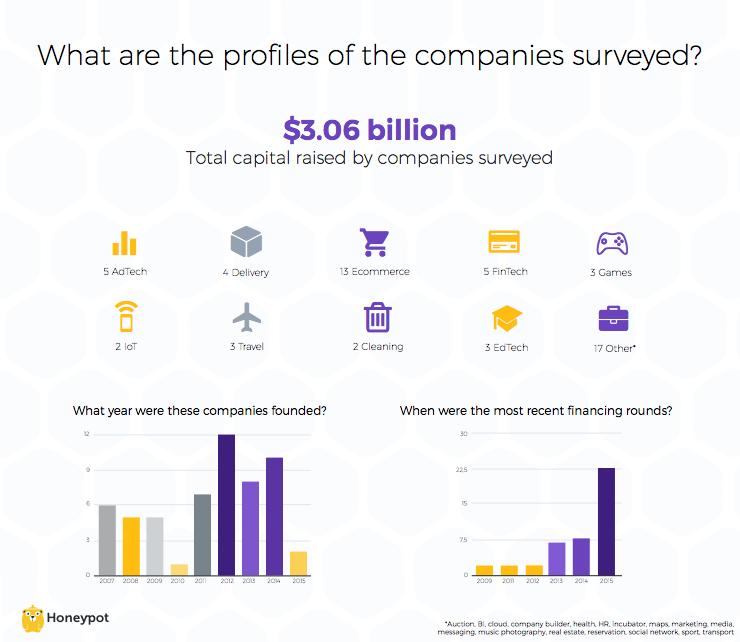 This report was compiled from Honeypot data and publically-available data on LinkedIn, Xing, and Crunchbase. It is accurate to the best of our knowledge, as of December 1st 2015.